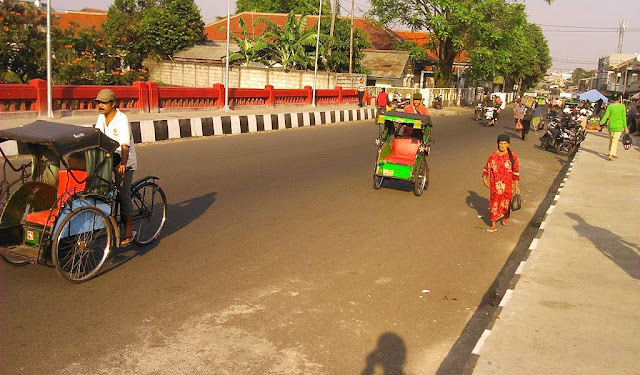 In my early life as a street photographer, I interpreted it literally, to take photo of streets. I captured many photo like this.

Without technique, which I knew nothing.

Just with a smartphone camera, an old Xperia M as I had no other cameras.

However, I found it interesting when I see the photos now. I thought I did well at least capturing photos of the life on the street, at least on some photos.

Unluckily, I lost majority of my early works due to my stupidity not making a backup and when My computer crashed, they disappeared.