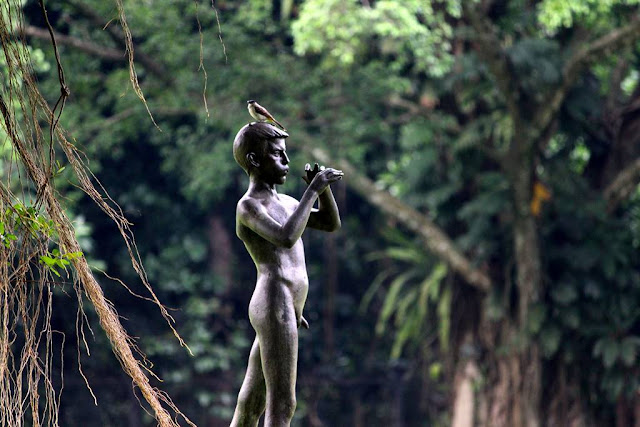 It is not me who originally suggested to make mistake, again and again. If you want to blame someone for suggesting such thing, perhaps you can point your finger to Henry Cartier Bresson, “the father” of street photography.
He was the one who said,

His quote can be interpreted that whoever wants to be a good photographer, then they are expected to make lots of mistakes equal with 10 thousands of photographs.
Am I correct?
Honestly, it may sound stupid for many as we are taught to always try making mistakes. However, learning from my experience as a photography enthusiast, I must agree about what this French said.
We have to make mistakes, if we want to move forward, to develop. I did many mistakes and keep doing this until now. But, each mistake I made bring me forward one step. 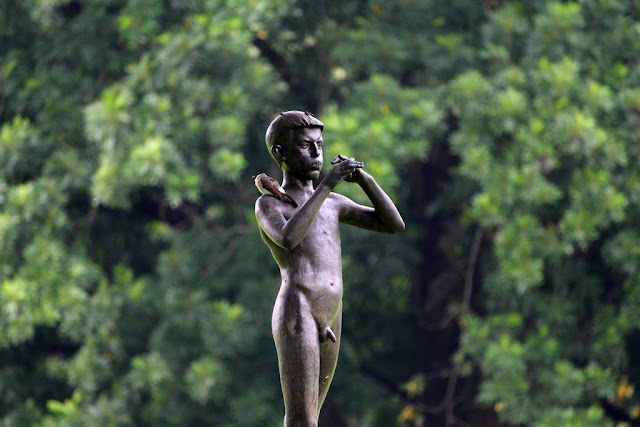 It can happen because from the mistake, I found also the solution. It adds my knowledge a little bit more than before the mistake.

I learned photography not too long a go, around 4 and a half years ago. Starting with smartphone camera and zero knowledge about any technic how to capture good photographs. I spent lots of hours and took thousands of shots and having only few photos considered as “so so”.

Usually, after arriving at home, I would spend a bit of my time, to review again all photos taken during my hunting session.

At the beginning, 98% were disposed.

As the time goes by and countless session of photo hunting, now, I shoot less than before. The rate of good result is increased, I can say 50% of my photos are quite nice to see. All my friends now know me as a photographer, even though I prefer to be considered as an enthusiast only. 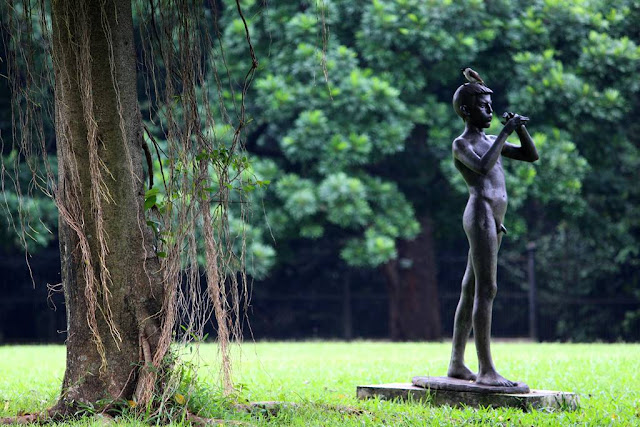 This can happen only because I found I made mistakes and try to find the answer how to avoid such mistakes from reoccuring. I failed a lot in this effort but finally, after so many hours spent to surf in the internet and read a lot of photography tips and trick articles, I make quite a lot of improvement.

Not at the level of a pro but compared to common people, perhaps, I am a bit more advanced in photography.

Mistakes made me an improved photographer.

I learned also that our world society develop by the same way.

Wars remind us about how precious peace is. United Nations are found after the horror of World War II. We learn that earth is in danger after many people made mistake by overusing it.

People learn from mistakes. That’s why making mistakes are also one of the most important thing to do as it will bring you become better.

Therefore, in term of photography and the target to become a good photographer, another tip that I can suggest to you, whoever you are, please don’t hesitate to make mistake. Make it a lot. After that, try to find an answer for the mistake.

It won’t cost you almost nothing, except your time but it rewards you more than what you spent, if you can find the answer.

Your skill will go to the next level.

(No name statue on the backyard of Bogor Palace. No name is my term because I don’t know the actual name of it)