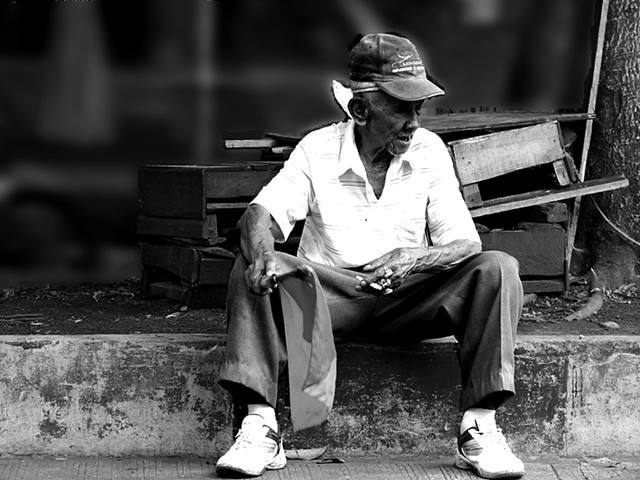 For me, it was difficult to understand what an old guy was doing on an empty street, swinging a yellow-red flag like giving a commando to passing by riders and drivers.

He was not a policeman, definitely because he was too old and for sure, his age was over than the maximum age to become a police officer. He didn’t wear a uniform either which should be a must for a traffic police officer.

So, my mind could not find a reason for him acting like he was being managing traffic flow.

Well, being a guy taught not to do anything without purpose, immediately, the mind came across on my brain. I would never do such thing. No meaning trying to do a thing on a wrong place. It would result on nothing.

He didn’t give any effect to the already empty street. Even without his attendance, the traffic was already quite smooth. No jam was found. 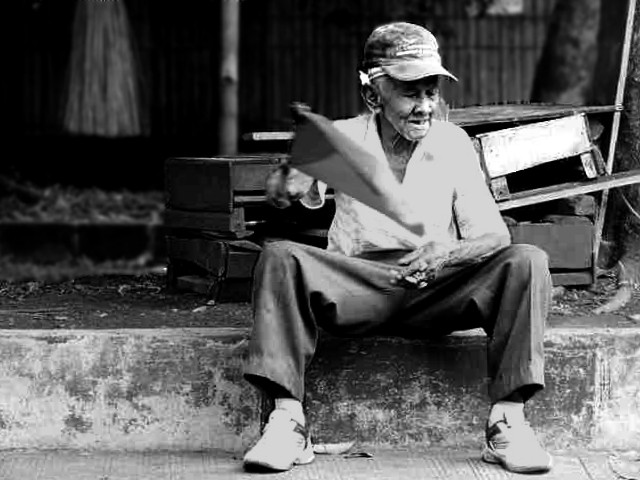 Just few moments later, a car came and it looked to me the driver would make a turn in a U turn near the old guy. He did.

The old guy suddenly swung his flag like giving a signal to other vehicles to give a way for the turning car (well actually there was no cars running on the street and the making a turn car should be able to do it easily).

After the driver made the turn, I saw the driver window opened and a hand out of the window. A coin was put on the old guy hand who immediately uttered “Thank You”. I was not sure if the driver heard what the old guy said because the window looked was starting to close.

And, soon I decided to change my mind, a bit about what the old guy did. It was not as useless as I thought before. The old guy earned something by doing something many people, including me, considered as useless.

However, probably by doing this, he had a hope and expectation that some generous drivers, who needed to make a turn, would see him and would be kind enough to give him something.

I still think it was useless but I can understand that from the old guy point of view, it was not useless. He had a hope by doing this that he could earn something for his living. Probably, it was also the way people see my writing this article and managing this blog.