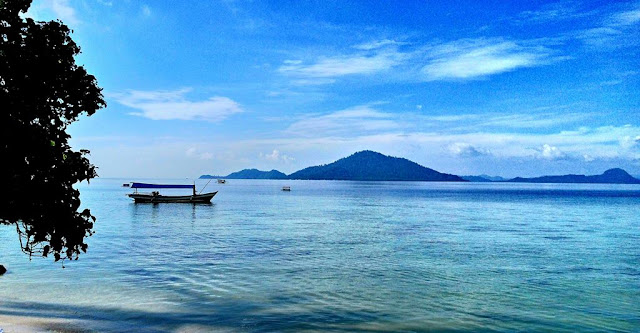 The above picture is just an example of what smartphone camera can do. Many people may think that photography is owned by people who can pay big sum of money for a DSLR or Mirrorless camera but actually it is 50% incorrect.

Photography is everyone’s. Including they are who can make photos using their smartphone camera.

The landscape of Klara Beach, Lampung Province was just captured by ASUS T00N, a smartphone camera with 13 MP. Its lens has too many limitation. However, the picture can be considered as really nice one and in accordance with several basic rules of photography, such as Rules of Thirds or KISS (Keep It Simple Stupid).

The picture shows that even with a smartphone only, as long as the person behind the camera understand how to take a photo, then the result should be good and worth to see.

The skill, my friend, the skill is the key point of photography, not the gear.