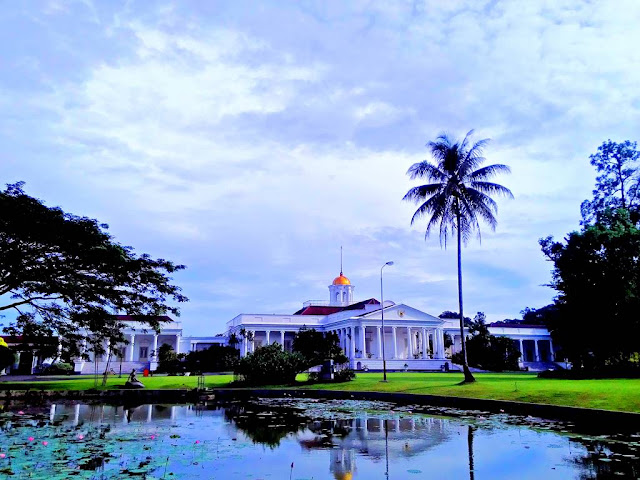 Bogor Palace – Leica’s owner, Andreas Kaufmann may say that all camera inside currently produced smartphone are not good enough and has ruined photography. Did you believe that?

A smartphone camera may not be as sharp as DSLR (Digital Single Lens Reflex)’s photos. It is still not in such level yet but we can hope few years later, it will be. However, that doesn’t mean that it can not give something to the world.

It has given a lot.

It gives people a chance to record their precious moment, or to express themselves, or to let people know about their idea, and for sure to tell the world about their own stories.

A smartphone camera never kills photography. It just expand photography. It breaks the barrier made by people who for decades think that photography is just for their own, who have financial muscle to buy expensive cameras.

It may sacrifice the ego of a community called themselves “photographers” but it will be for good of the world. A people now can tell anyone about their idea, thought, stories, news through their own creation without having to ask for the service of “photographers”. Everybody is now a photographer.