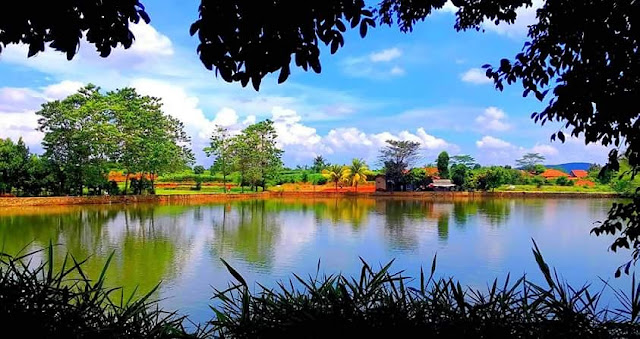 It used to be an exclusive community filtered by how strong the financial muscle someone has. Photography was not cheap. A beginner level DSLR caamera could cost at least few hundreds/thousand dollars that was not easy for many people.

It was so limited circle.

Now everything has changed. The boundaries has been torn down by the appearance of a gadget named “smartphone”.

This gadget allows people not only doing communication things, such as making a phone call or chatting with someone, it also provides the users with a toll to capture moments, a camera. Since then, everybody can call themselves as photographers. Yeah, like rot based on Merriam-Webster, a photographer is someone who use a camera to capture moments.

The exclusivity of a community consist of only rich people who can buy camera is destroyed. Everybody nows has always a camera with them. No smartphones is without camera. None. Zero. Nada.

With a little bit practice about photography theory, like Rules of Thirds, Various Angles, etc, everybody can compete with professional photographers.

Like the above picture which was taken by my son with his Asus T00N. Without seeing the exif data no one will care if it was only captured by a smartphone camera. The only thing that they may say is that the picture is quite nice to see. That’s it.